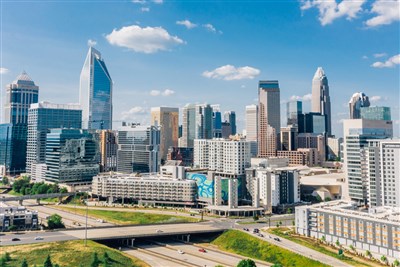 The United Methodist Church’s highest court ruled that new delegate elections “are not required” for the long-delayed and potentially pivotal General Conference, now set for 2024.

“The delegates duly elected to the 2020 General Conference for the 2020-2024 Quadrennium stand as submitted and certified by the annual conference secretaries,” the Judicial Council said in Decision 1451.

In practice, this means that the same delegates elected in 2018 or 2019 to a General Conference facing multiple proposals for a denominational split or reorganization can continue to serve when the session finally convenes. The United Methodist Church’s top lawmaking assembly is the only body that can speak for the denomination and formalize such changes.

The Judicial Council’s decision responds to questions raised by three annual conferences after the Commission on the General Conference postponed the legislative assembly a third time.

United Methodist annual conferences — 133 church regional bodies around the globe — are responsible for electing the lay and clergy delegates who vote at General Conference.

The coming legislative session — usually held every four years — was planned initially for May 2020, but then the event’s venue closed down in the early days of the COVID pandemic. Since then, the virus and resulting travel restrictions have continued to play havoc with planning a global gathering that draws delegates, bishops, interpreters and others from four continents and multiple time zones.